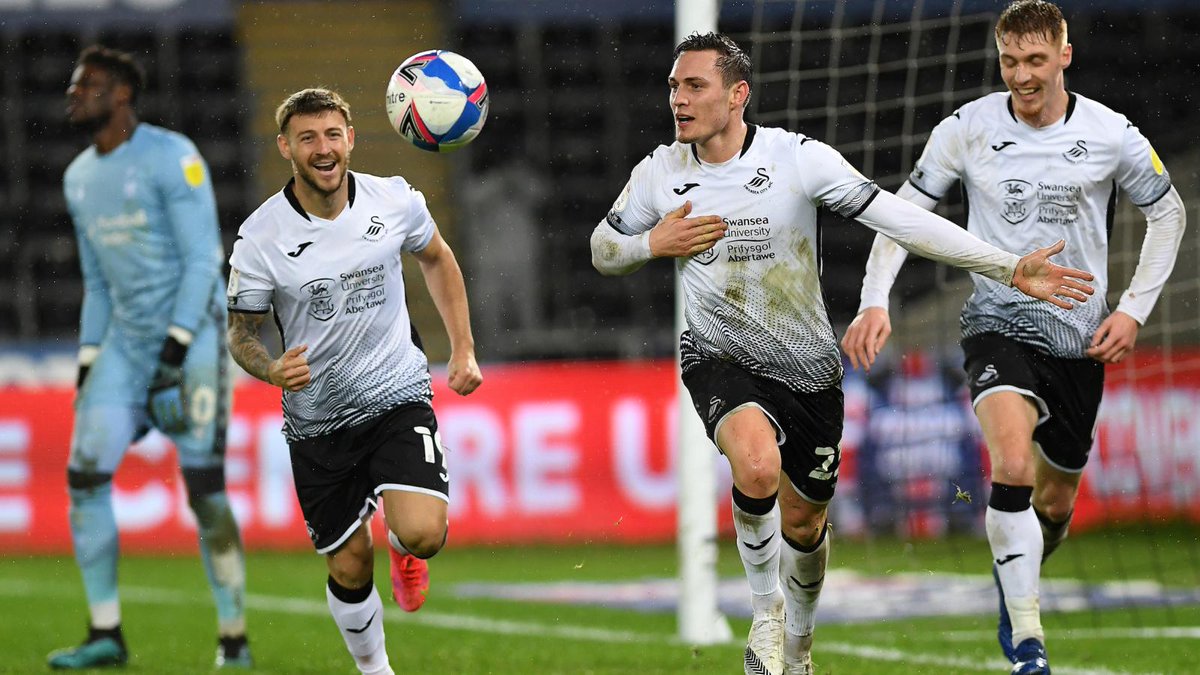 The forward joined Sounders as a homegrown player before the 2016 season and made 121 Major League Soccer appearances for the club. In those 121 games, he was able to score 41 goals and was also responsible for setting up a further 23 goals, making it a total of 64 goal contributions in 121 games. He was instrumental for Sounders as he helped them secure MLS Cup appearances on four occasions. He also helped his team clinch two major championship titles. END_OF_DOCUMENT_TOKEN_TO_BE_REPLACED