Seattle Sounders general manager Garth Lagerwey claims that the club are finding it hard to deal with the self-isolation requirements and suspension to the campaign. The MLS season has just begun with two games played, but it had to be called off due to the spread of coronavirus. The pandemic has brought an end to all sports around the world. After having done an extensive pre-season, Seattle played in two games but they now have the difficult task of trying to remain in shape before the season comes back. All training facilities at Seattle have been closed in order to prevent the spread of the virus. 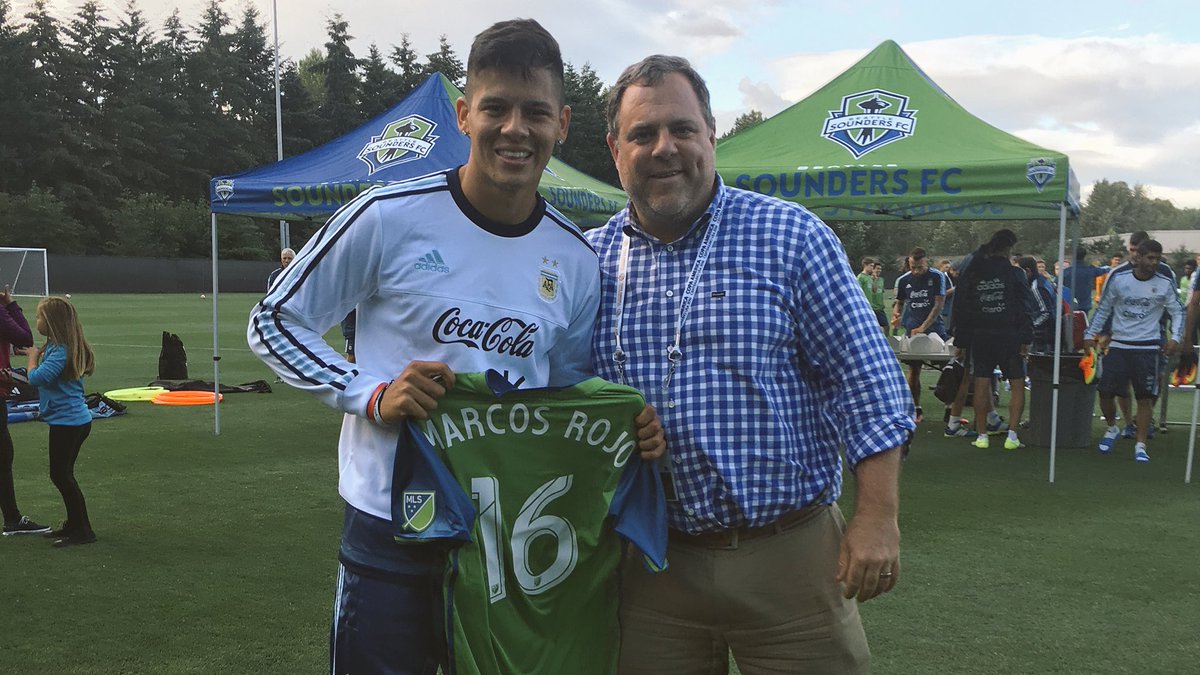 The club has been practising social distancing, but the lack of fitness regime is starting to hurt the players, according to the general manager.Lagerwey also claimed that the club are coming up with new ways of keeping the players engaged so that they are able to remain isolated. It would send a key message to the community. At the same time,Lagerwey is looking on the positive side since he is getting to spend more time with the family. Meanwhile, manager Brian Schmetzer has been holding a lot of discussions with the players and staff over aspects like practice regime, training methods, and game models.

“Our facilities are closed. We are not bringing our athletes anywhere. We are not sending them out in the community. We are practicing safe social distancing. Our athletes are not even using the gyms in their apartments right now.We’re trying to get creative to keep them engaged. That’s what we’re looking at: Trying to get them interested and motivated during this difficult time for all of us. The important message is we act as good community members right now and try to be leaders,” said Lagerwey after the season was called off.